The “Botafumeiro” is a giant censer, used since the Middle Ages to purify the air in a Cathedral that was full of crowds. Today, 800 years later, it continues to marvel those present when, after communion, the baroque organs play the Hymn to the Apostle and this wonder of physics begins its amazing pendular swing facing the high altar, rising up to almost touch the transept vault.

Eight men are required to set it in motion; these so-called “tiraboleiros” bring it out of the Library full of incense and coal. After tying it with three large knots to a rope hanging opposite the high altar, they pump the censer by pulling with strength and precision when it is at the lowest point of its trajectory. In this way, in only a minute and a half, the “Botafumeiro” reaches a speed of 68 kilometres per hour and forms an angle of 82 degrees with the vertical, tracing a 65-metre amplitude arc along the transept. There are a total of 17 cycles, which leave spectators with a lasting impression.

The “Botafumeiro” appears in the Codex Calixtinus, mentioned as Turibulum Magnum, which means that the ritual dates at least from the 12th century. At that time, it was hung from a series of wooden beams crossing the dome. The present-day mechanism, based on movement by pulleys and the law of the pendulum, was designed during the Renaissance by the master Celma.

In the 15th c., King Louis XI of France financed the manufacture of a silver censer, but it was removed by the Napoleonic troops camped in the Cathedral cloister. Today, there are two censers, which are kept in the Chapter Library: the oldest is from 1851 and was created by the silversmith José Losada. It is made of silver-plated brass, is 160 cm high and weighs around 62 kg when empty (it usually weighs up to 100 kg when full of incense and coal). The second is a silver replica of the aforementioned one, being a gift of the Acting Officers to the Cathedral in 1971.

In almost a thousand years of history, there have not been many accidents involving the “Botafumeiro.” On St. James’ Day in 1499, while honouring Princess Catalina of Aragon, the “Botafumeiro” came flying off and crashed into the Platerías door. The second incident took place on May 23, 1622, when the rope broke and the “Botafumeiro” fell to the ground. And in the 20th c., it broke the ribs and nose of someone who got too close trying to admire its amazing mechanism. 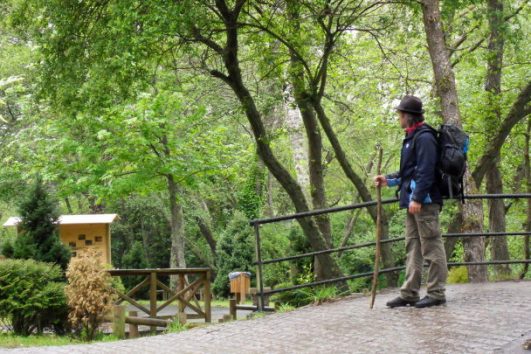 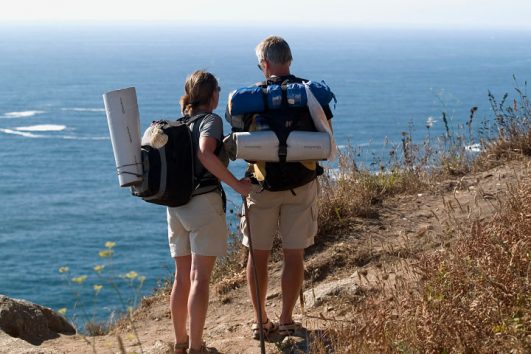 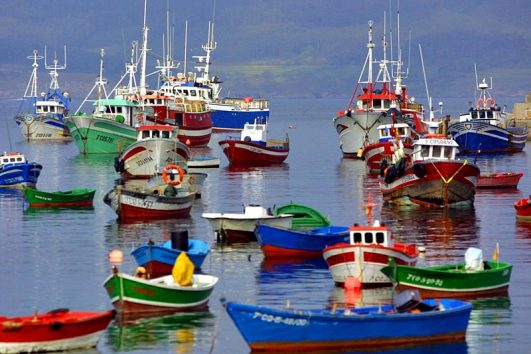